END_OF_DOCUMENT_TOKEN_TO_BE_REPLACED

Syrian refugee children have been making clothes for British shoppers, an undercover BBC investigation has found.

Panorama investigated factories in Turkey and found children had been working on clothes for Marks and Spencer and the online retailer Asos.

All the brands say they carefully monitor their supply chains and do not tolerate the exploitation of refugees or children.

Marks and Spencer says its inspections have not found a single Syrian refugee working in its supply chain in Turkey.

But Panorama found seven Syrians working in one of the British retailer’s main factories. The refugees often earned little more than a pound an hour – well below the Turkish minimum wage. They were employed through a middleman who paid them in cash on the street.

One of the refugees told Panorama they were poorly treated at the factory. He said: “If anything happens to a Syrian, they will throw him away like a piece of cloth.”

The youngest worker was 15 years old and he was working more than 12 hours a day ironing clothes before they were shipped to the UK.

A spokesperson for Marks and Spencer said the programme’s findings were “extremely serious” and “unacceptable to M&S”. It is offering permanent legal employment to any Syrians who were employed in the factory.

“Ethical trading is fundamental to M&S. All of our suppliers are contractually required to comply with our Global Sourcing Principles, which cover what we expect and require of them and their treatment of workers.

“We do not tolerate such breaches of these principles and we will do all we can to ensure that this does not happen again.”

But critics say the retailers are not doing enough to stop the problems highlighted by Panorama.

Danielle McMullan, from the Business & Human Rights Resource Centre, says the brands need to understand that they are responsible: “It’s not enough to say we didn’t know about this, it’s not our fault.

Many clothes are now made in Turkey because it is close to Europe and used to dealing with last-minute orders. This allows retailers to get new designs into shops more quickly than if they are made elsewhere.

But Turkey is a challenging place to do business. Concerns are rising about the exploitation of workers after the arrival of almost three million Syrian refugees.

Most of the refugees do not have work permits and many of them are working illegally in the garment industry.

In one back-street workshop in Istanbul, the programme team found several Syrian children hard at work. They also discovered an Asos sample in the office.

Asos accepts its clothes were made in the factory, but says it is not an approved factory. The company has since inspected and found 11 Syrian adults and three Syrian children under 16 at work.

Asos says the children will be financially supported so they can return to school and the adult refugees will be paid a wage until they have been found legal work. A spokesperson for the company said: “We have implemented these remediation programmes despite the fact that this factory has nothing to do with Asos.”

The investigation also found Syrian refugees working 12-hour days in a factory that was distressing jeans for Mango and Zara.

The refugees were involved in spraying hazardous chemicals to bleach the jeans, but most of the workers did not even have a basic face mask.

Mango says that the factory was working as a sub-contractor without its knowledge. Its subsequent inspection did not find any Syrian workers and found “good conditions except for some personal safety measures”.

Zara’s parent company, Inditex, says its factory inspections are a “highly effective way of monitoring and improving conditions”. It had already found significant non-compliance in an audit in June and had given the factory until December to make the necessary improvements.

In another Istanbul factory, Panorama found Syrian adults at work alongside Turkish children as young as 10.

The owner said he had been working for Next and showed the undercover team a set of Next pyjamas that he said the factory had helped produce.

Next says the pyjamas were actually made by another supplier and the pyjamas we saw may have been a sample. It says samples circulate widely and that the presence of a sample in a factory does not mean it was made there. 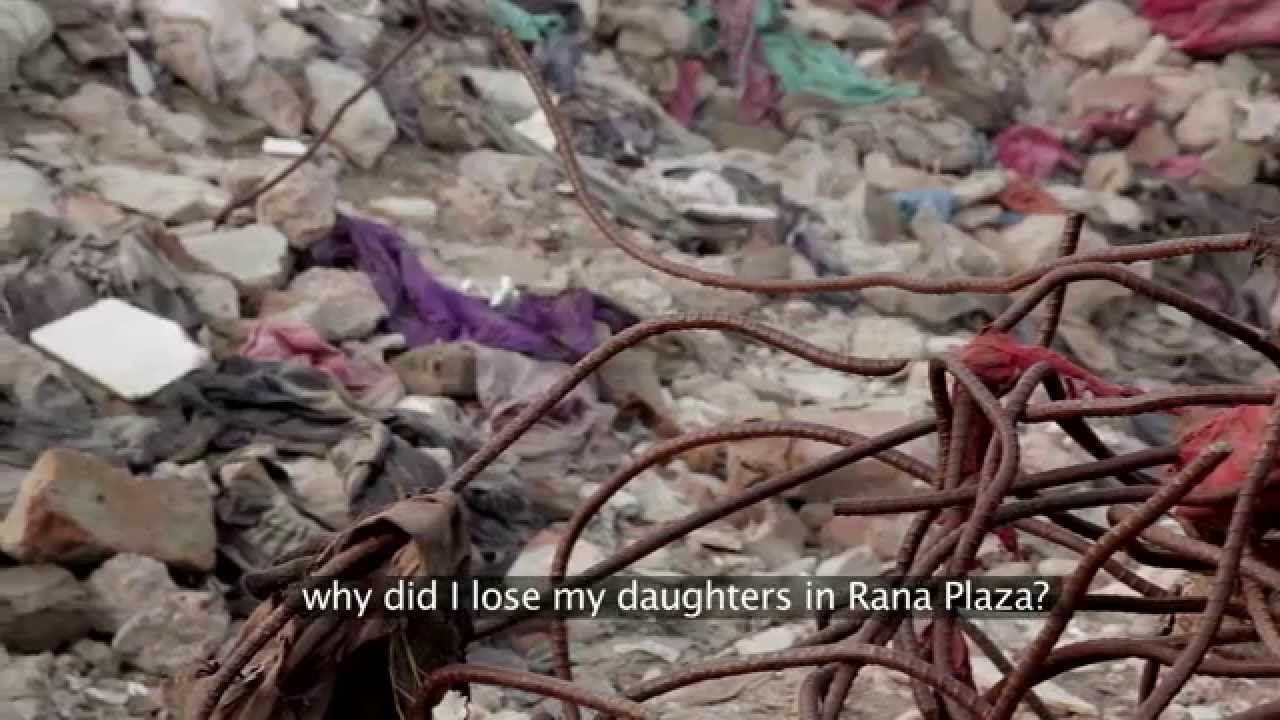