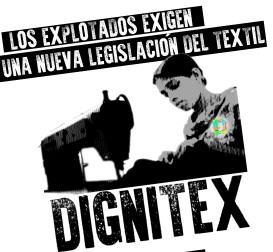 8,358 Replies to “Exploitation victims urge for a due binding legislation”